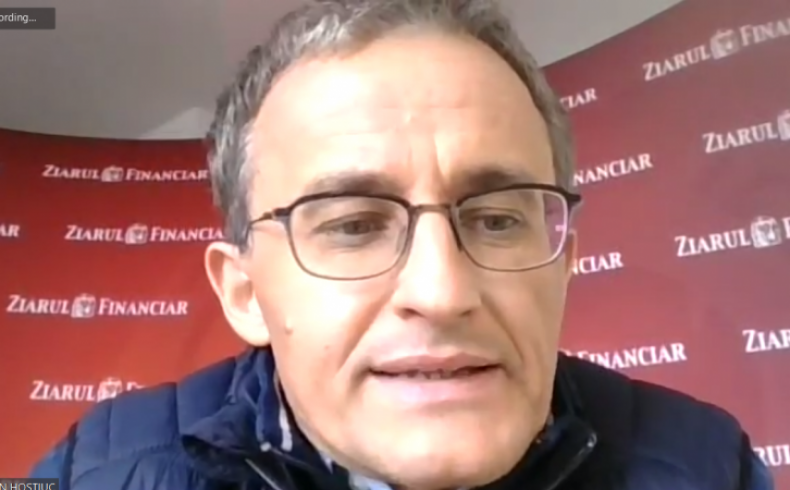 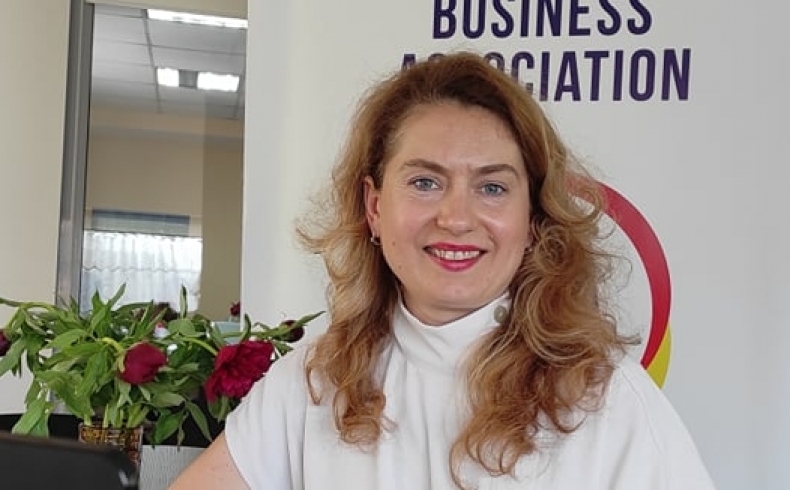 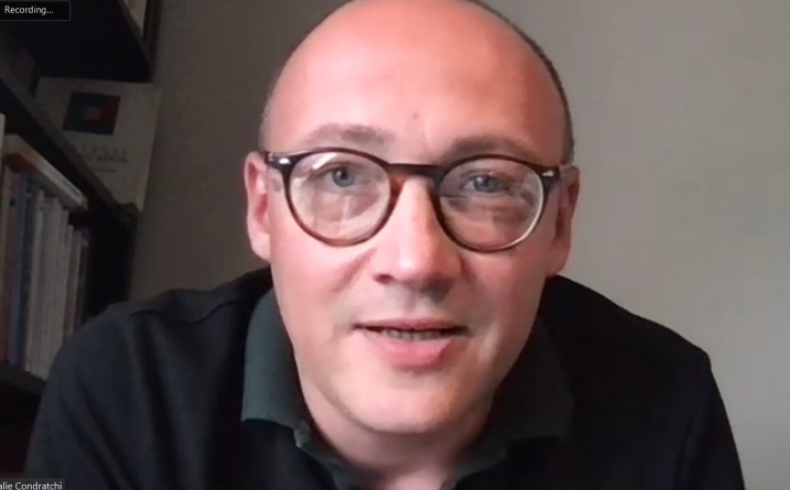 On the 25th of may, EBA launched the second edition of the Academy of Economic Journalism.

Topic: The instruments and tools at the disposal of an economic journalist

“Business Journalists from Romania confronted the same problems in the 90s that the Moldovan colleagues are experiencing now”. Cristian Hostiuc.

It’s important for poeple to know of your business, in order to find dependable employees, to ease relations with the banks, providers and clients. Opening up to working with business press can be a huge advantage for business, declared Cristian Hostiuc, director of the “Ziarul financiar” editorial in Bucuresti, during a session held by the Academy of economic journalism (AJE) with financial journalists from the Republic of Moldova.

AJE is a European Business Association Moldova (EBA) project of familiarising journalists with economy  for those who want to write about economy professionally. The project was made possible by the members of the team.  First session of the second cycle was launched in the current month of May. Cristian Hostiuc, who has been the director of “Ziarul financiar” since 2001, was the expert guest for this particular session.

He pointed out the fact that in the 90s, business journalists found themselves having the same problems moldovan journalists face even now. One problem that was mentioned was the lack of acces to corporate data.

"When the multinationals came to Romania, as in other countries in Central and Eastern Europe, they paid great attention to human resources - they talked about the company, about facilities, salaries, things that were previously taboo. Once I became the main interlocutor of the multinationals, the Romanian companies also started to talk more openly with the journalists.

Expats from the leadership functions have a bigger understanding of what business really means, more so than local companies, said Cristian Hostiuc. Nonetheless, Romania has a regime of opening private sector data to the public. They have a register of functional commerce and data that’s accesible is being delivered at the National bureaux of statistics and not only.

According to him, the mutual trust between businessmen and journalists is built over time. The business model of the gazette was built in a way that would allow the employment of younger journalists who can  learn together with the magazine so that they can truly capture its spirit. Hostiuc also talked about how the magazine had to adapt to the online format and the evolution of their product in raport with the revenue over time.

“ZF is a very respected magazine, it has its own roots and is profitable. It is the most complez media product in Central adn East Europe because of the high-quality content it provides. The print version of it still exists, the site is going strong and we have also established a media presence on Tv. Besides that we organise confrences, suplements and yearly products”

During the Academy of Economic Journalism programme there will be interesting discussions for the large public with newsmakers and analysts from specific fields. Their goal is to offer some valuable journalistic insights. The most active participants will also be able to make a study vizit in Romania this autumn. At the end of the programme, the journalists who had the most and best acquired material will be rewarded.

In 2020, during the session of the Academy of Economic Journalism, 20 speakers addressed such topics as AA / DCFTA, benefits and opportunities for Moldova; state aid for enterprises in the context of the Covid-19 pandemic; local taxes during the pandemic and their impact on business; Moldova's commitments in the field of food safety within the DCFTA, progress and delays in its implementation; GDPR and journalism; amendments / limits proposed in the internal trade law to support the domestic producer; implementation of the principle of extended producer responsibility; digitization of the economy and development of electronic commerce, etc.