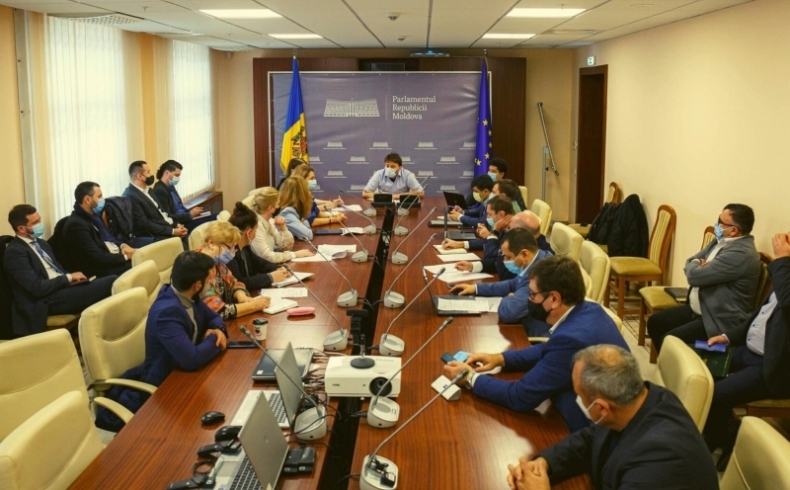 On November 30, EBA Moldova participated in the public consultations on the Draft Law amending some legislative acts (budgetary-fiscal policy) (no. 365 of 22.11.2021).

EBA welcomed those proposals that were accepted in the process of developing fiscal policy and commented on some priority proposals that were not found in the Draft Law, but that have a significant impact on both the national economy and the business environment.