Totalization of the Program "Banking on #upgrade" 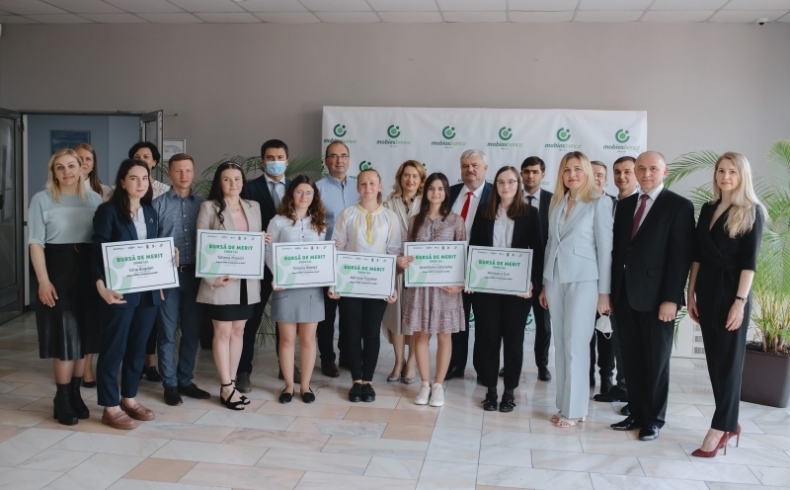 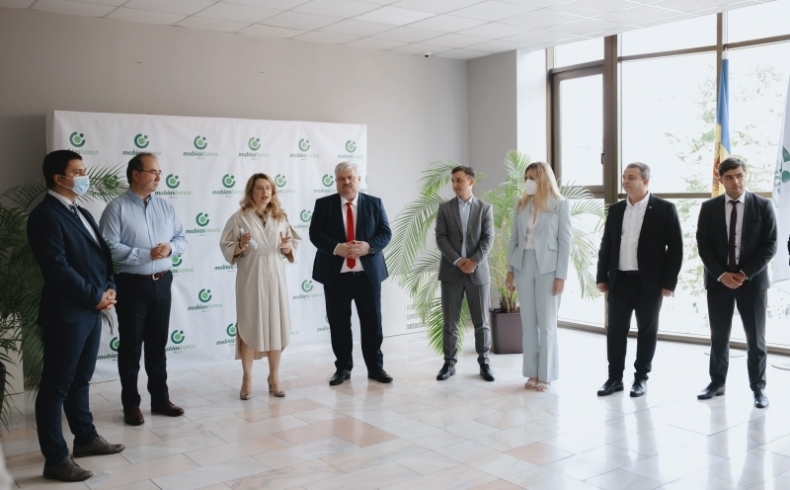 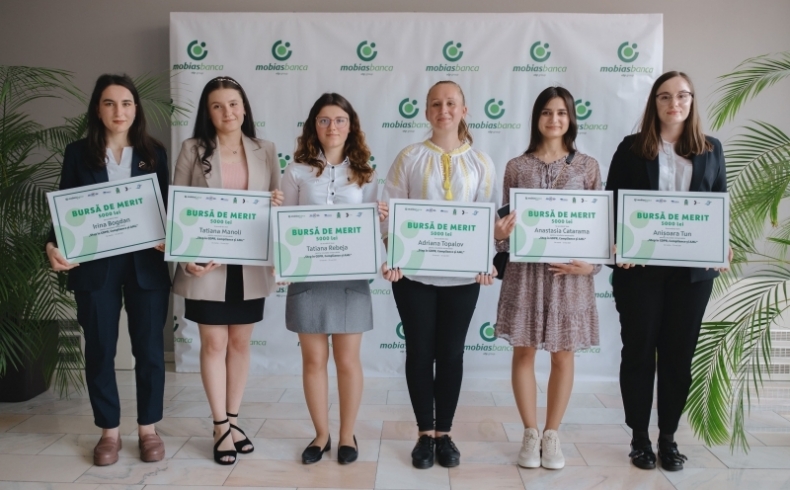 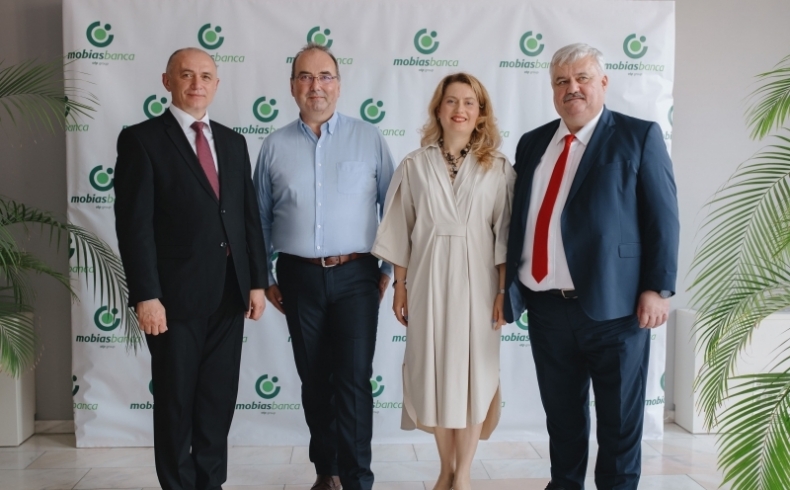 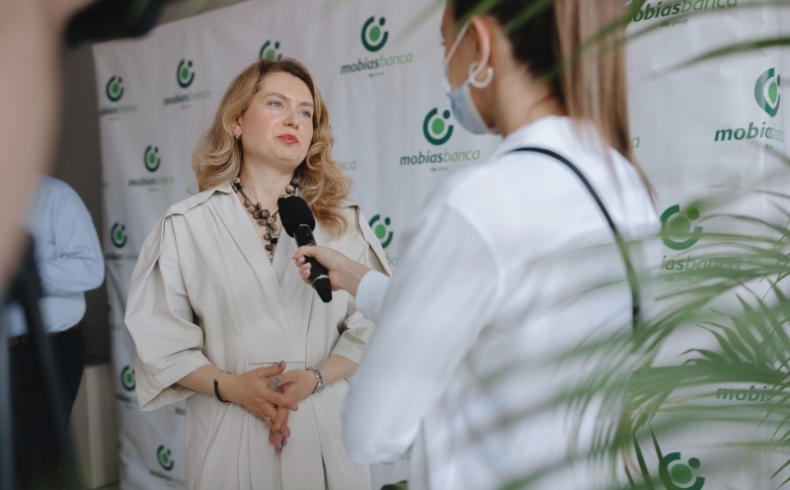 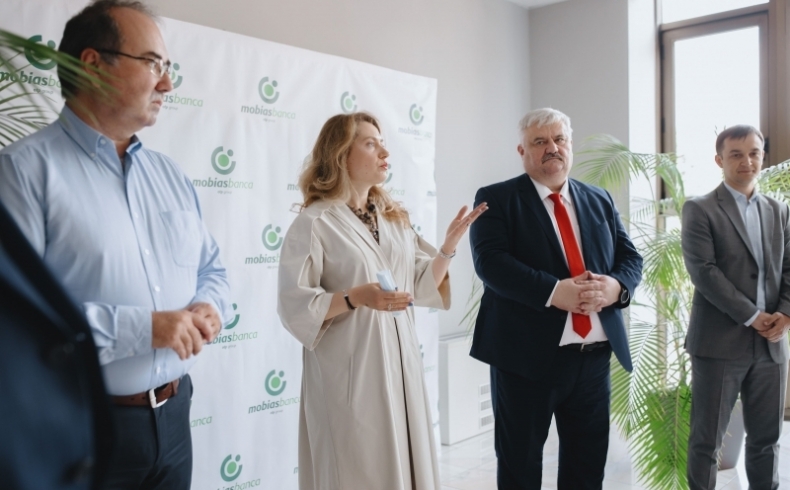 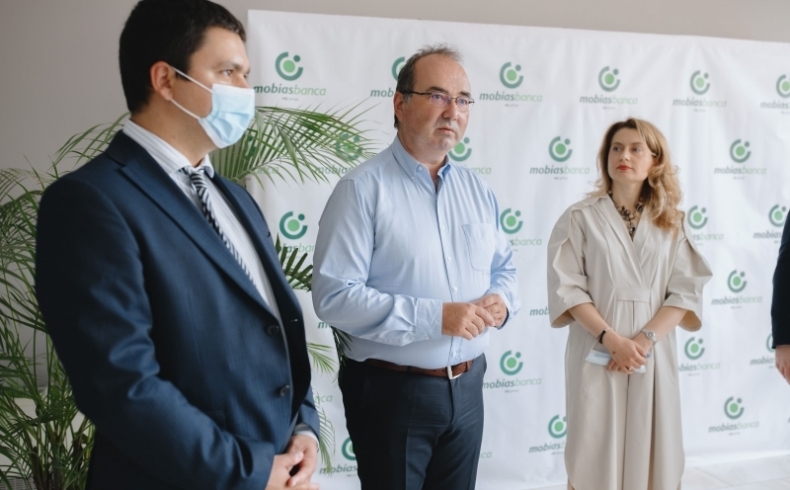 On the 9th of June, EBA Moldova, in partnership with Mobiasbanca- OTP Group, ASEM and USM have totalised the results of the “Step in GDPR, compliance and AML” and offered 5000 lei prizes to each of the contestants with the best results, confirming the engagement is sustaining and developing financial education.

The  “Step in GDPR, compliance and AML” was organised by the European Business Association in Moldova, alongside Mobiasbanca- OTP Group, in collaboration with the Academy of Economic Studies in Moldova (ASEM) and Moldova State University (USM). During the 10 webinars, the participants- students, graduate students and USM and ASEM professors have been initiated in the European legislative norms regarding data protection´(GDPR), the legal framework both national and international, international sanctions and risk evaluating for conformity,as well as prevention and tackling money laundering. The courses were presented by the independent experts in GDPR- Olga Demian, Sergiu Bozianu Mobiasbanca experts– OTP Group in AML .

In the opening of the event, dl László Diósi, the president of the Executive Comitee- CEO, Mobiasbanca- OTP Group thanked the participants and experts “ I believe we can come up with a new series of initiatives to support our future colleagues, in conformity with the current standards of the banking sector. Now, the lack of financial education and experience is more visible than ever and we are glad that we could take part in their training. “

Mrs. Mariana Rufa, the executive director of EBA mentioned “ This programme is very important for the Republic of Moldova and we are glad that Mobiasbanca was the first to support such a programme by completing the university curriculum with practical aspects alongisde the theoretical ones. The purpose of this programme was to prepare students so that they can become bank employees in the future and not only, they can be the future specialists who will prevent money laundering and data protection.”

The seven even students from ASEM and USM who obtained the highest results during the final test were given a prize of 5000 lei to invest in their own financial education and a prosperous professional future. The contestants showed gratitude and thanked the parties who organised the programme, affirming that they will continue to grow and to further deepen their knowledge. Some of them are already applying their knowledge in the professional field.

The USM dean,Igor Sarov, who was present at the event saluted the initiative the Mobiasbanca and EBA directors and then congratulated the students who got remarkable results. He then mentioned that the contribution of Mobiasbank was equally important for both the students and the professors who took part in the programme.Mr. Zaporojan, Dean of the Faculty of General Economics and Law at ASEM, said “Our students had an amazing opportunity to learn very important skills,outside their education in finance provided by the universities, during the webinars and those who passed the final test with flying colors also got monetary awards, which is an amazing thing.