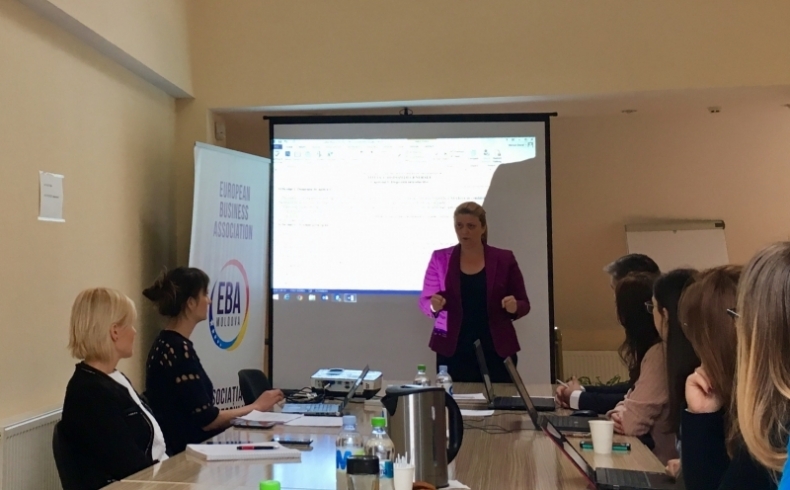 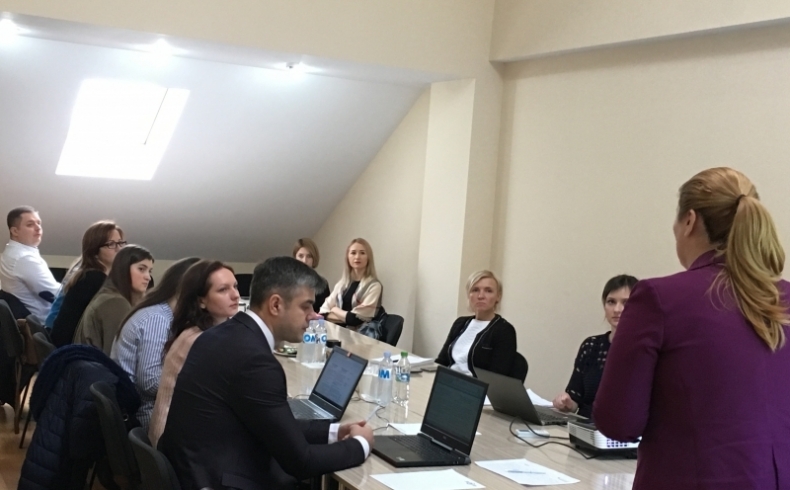 On December 19, 2017, EBA organized a meeting of the EBA HR Committee on the new Labour Code draft. The meeting was opened and lead by the Head of the EBA HR Committee, Diana Neagu, and was focused on discussions on the final position of EBA members on the last version of the new Labour Code draft, taking in consideration also the EU best practices.