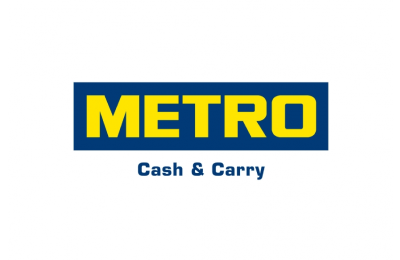 METRO GROUP is one of the largest and most international retailing companies worldwide: Some 280,000 employees from 150 nations are working at around 2,200 stores in 33 countries in Europe, Africa and Asia.