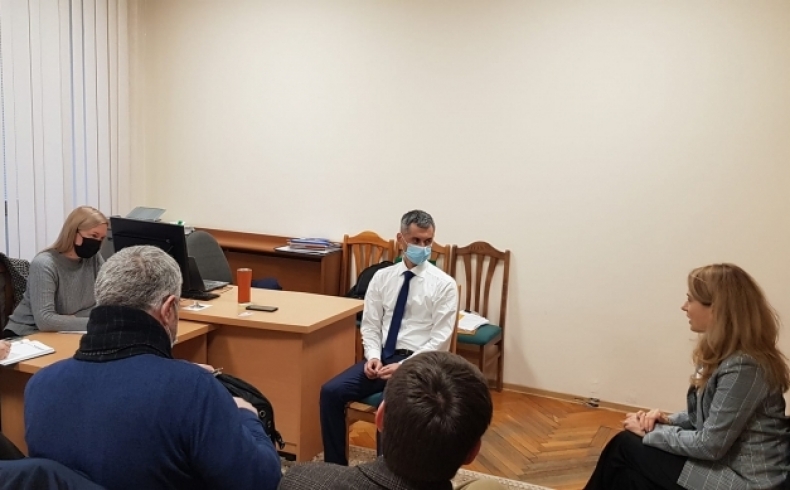 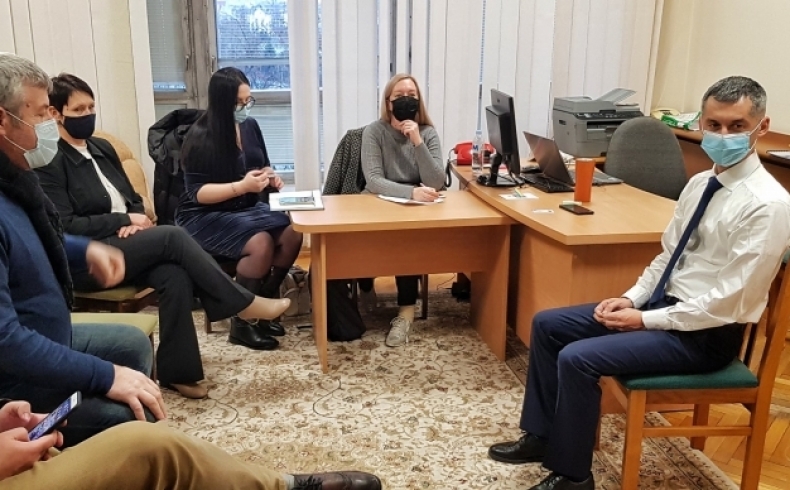 On December 1st, EBA organized session no. 8 of the Academy of Economic Journalism, entitled Government Plans in the field of improving the business environment in the country.

The guest of this session was Mr. Viorel Motorniuc, Economic Adviser to the Prime Minister.

"The current government is declared pro-business and has ambitious actions planned," the prime minister's adviser said. The topics covered were the digitalization package of the economy, recently approved by the Parliament and its consequences, priority actions to open the Moldovan capital market and the exit of the Republic of Moldova on international capital markets, but also actions necessary for the development of various sectors of the economy.

Viorel Motorniuc said that the major problem in Moldova is not the labor shortage, but the ability to provide motivating wages, generated by low competitiveness and productivity.

Agriculture, taxation and the reduction of bureaucratic burdens on business were other topics addressed.

The Academy of Economic Journalism is a project implemented by the European Business Association (EBA Moldova), with the support of its members, which aims to provide journalists with cheap access to information of public interest in order to stimulate quality journalism. This year, in addition to the public discussion meetings, AJE is planning a study visit to Bucharest for the most active participants.