Meeting with Mrs. Zinaida Greceanîi, President of Parliament of RM 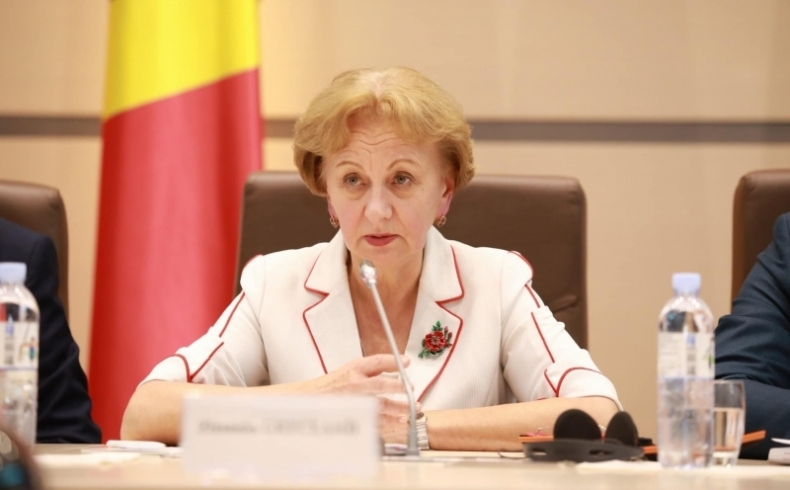 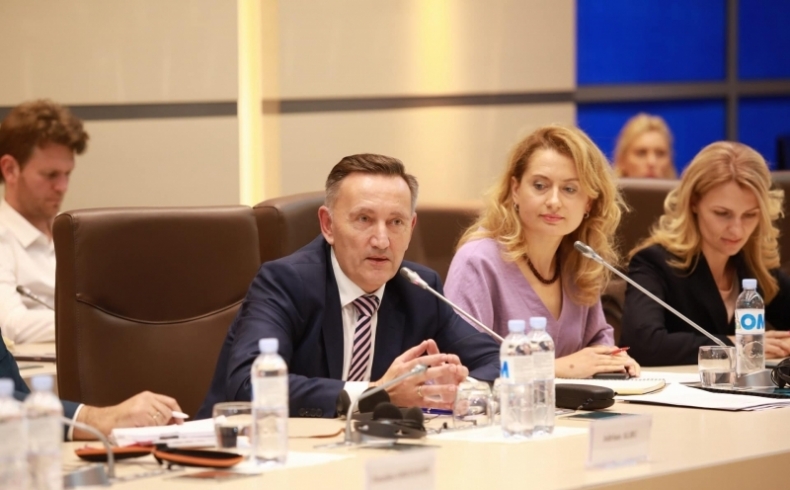 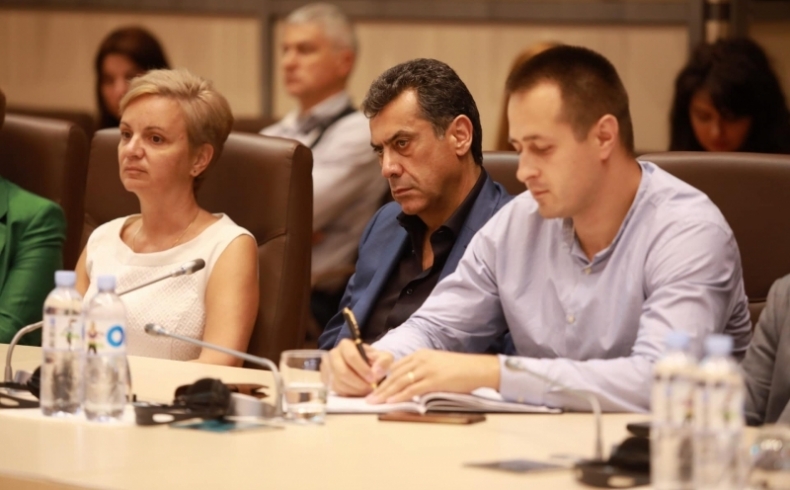 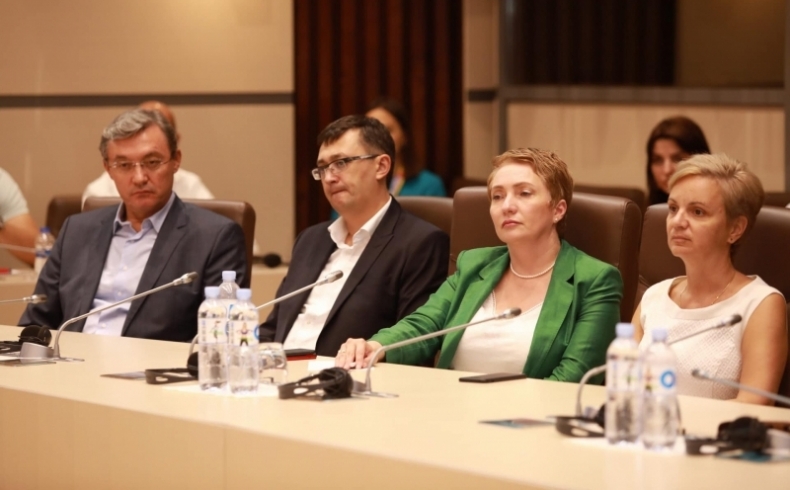 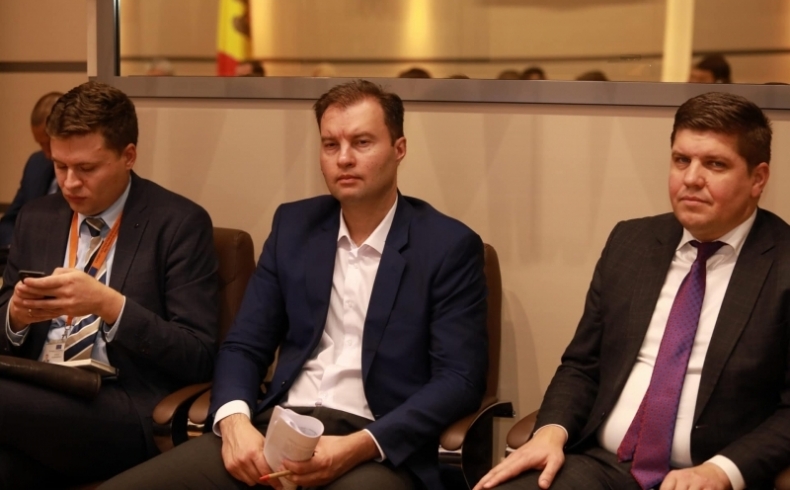 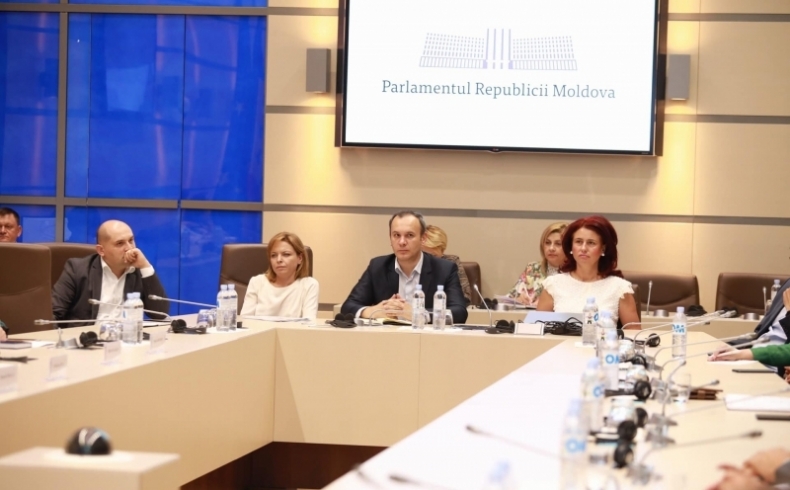 On 25th of July, EBA Moldova jointly with AmCham Moldova organized a meeting with Mrs. Zinaida Greceanîi, President of Parliament of RM.

The President of the Parliament presented the chairman’s of the Committees for Economy, budget and finance ; Legal Committee for appointments and immunities; Social protection, health and family.

Mr. Karoly Szalai, EBA President, welcomed new elected President of Parliament and highlighted the importance of constructive discussion between private sector and members of the Committees within the Parliament.

The meeting was focused also on the initiatives already registered in Parliament (Domestic Trade Law, Advertising law, set of law on the data protection, draft law on animal by-products and derived products not intended for human consumption etc.) as well as other domains.

Mrs. Rufa, proposed the creation of an Economic Council to the President of the Parliament and reiterated the imperativeness of a focused discussion on the issues related to both private and public sector. Mrs. Zinaida Greceanii expressed her openness and support in this regard.

The representatives of the business community had the opportunity to point out their position on such issues as meal tickets and abrogation of the Law. no 1540 regarding the payment for environmental pollution. Other issues and proposals were sent previously to the President of the Parliament.

Mrs. Greceanii highlighted the importance of such meetings with the private sector, as the quarterly discussions on the issues related to the activity of the Parliament Committees will contribute to the improvement of the business environment in the country.